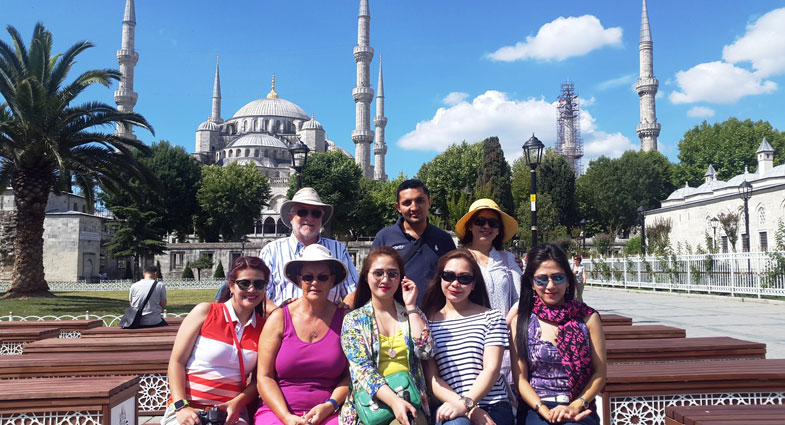 Visit the top sites of Istanbul on this guided tour that takes you through centuries of history. Marvel at the beauty of the Blue Mosque, explore Topkapi Palace, home to Ottoman sultans, and find some unique bargains at the Grand Bazaar.

From the Golden Age of Byzantine, this once Christian church is one of the most extraordinary buildings in the history of architecture. It played a very important role in the Byzantine Empire and later as a mosque in the Ottoman Empire.

The word "Haqia" in Greek means "Divine" and "Sophia" means "Wisdom", "Divine Wisdom is one of the attributes of Jesus Christ and this church is devoted to his divine wisdom.

Blue Mosque
The Blue Mosque is one of the most prominent landmarks of Istanbul. It is very impressive with its beautiful semidomes, nice courtyards and six slender minarets.

Hippodrome and Obelisks
The square in front of the Blus Mosque covers the site of the ancient "Hippodrome", one of the most famous areas in Byzantine.

Grand Bazaar
The oldest and the largest covered market place in the world is situated in the center of the city.

Topkapi Palace
Topkapi Palace was more than just the private residence of the Sultan and his court, It was the seat of the supreme executive and judiciary council, the Divan and the training school. Dormitories, gardens, libraries, schools, even mosques were at the service of the court. Attached to the palace were diverse imperial societies of artists and craftsmen which produced some of the finest work in the whole empire. 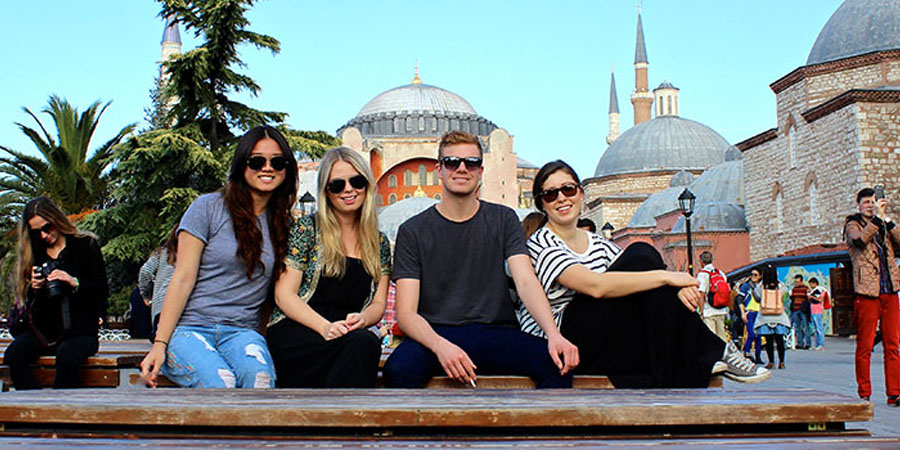 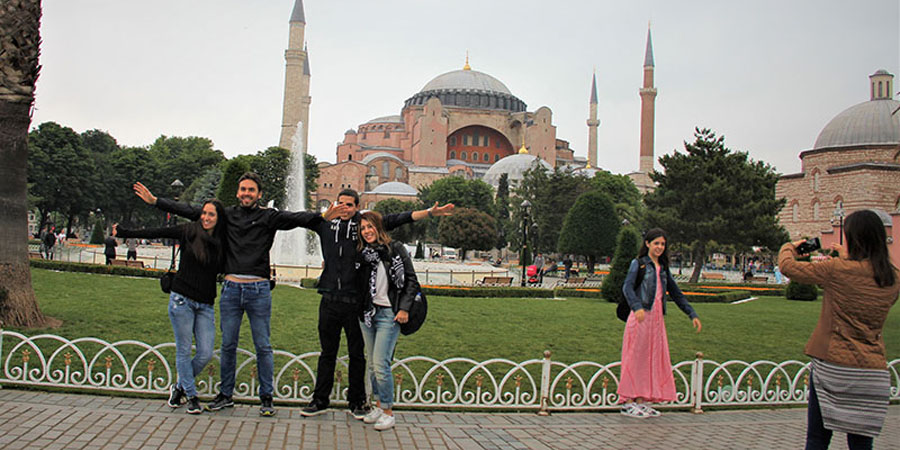 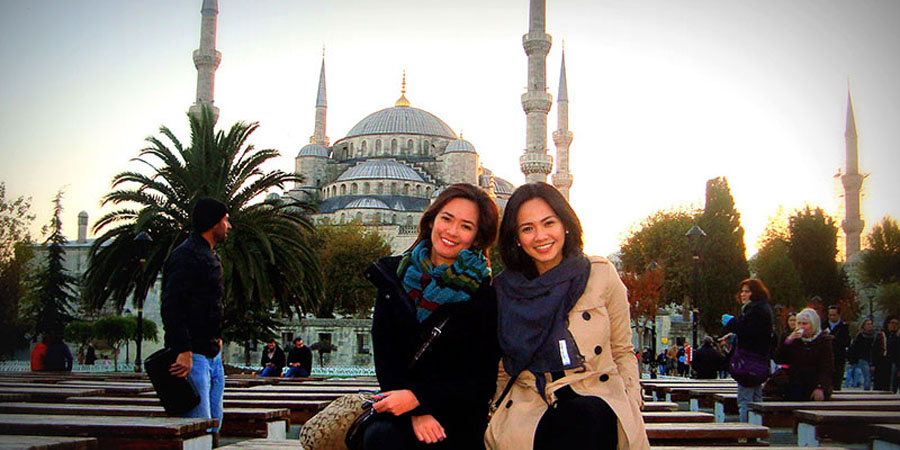 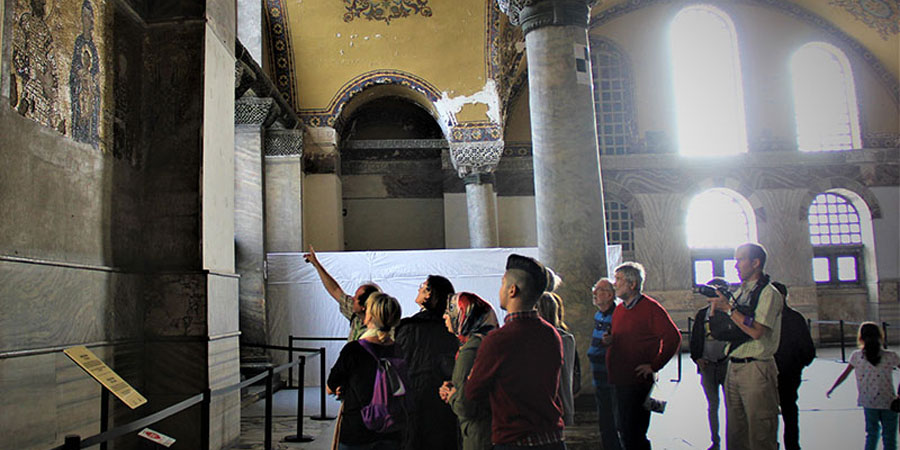 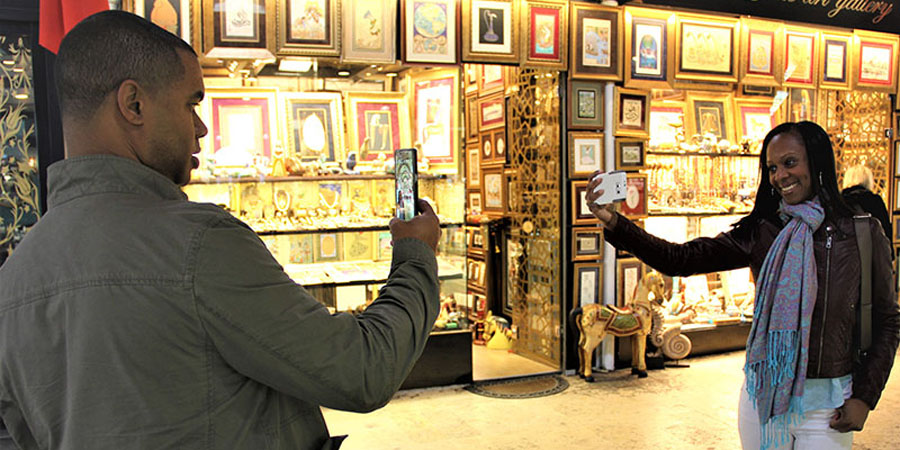 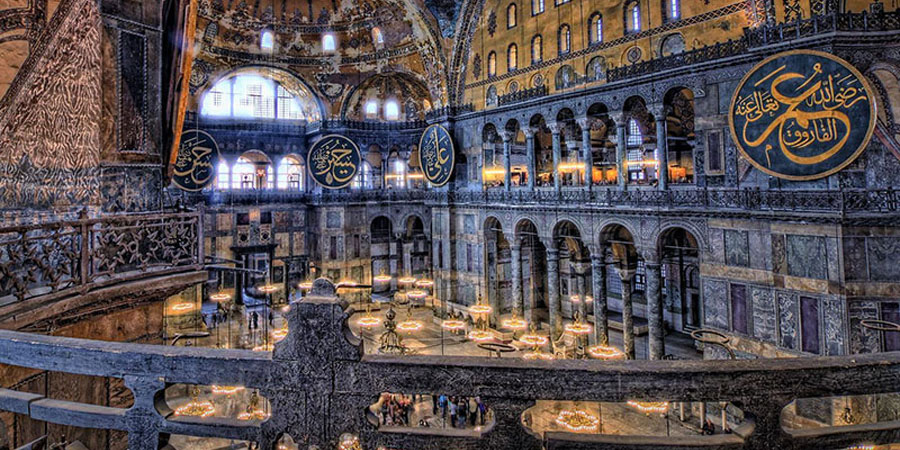 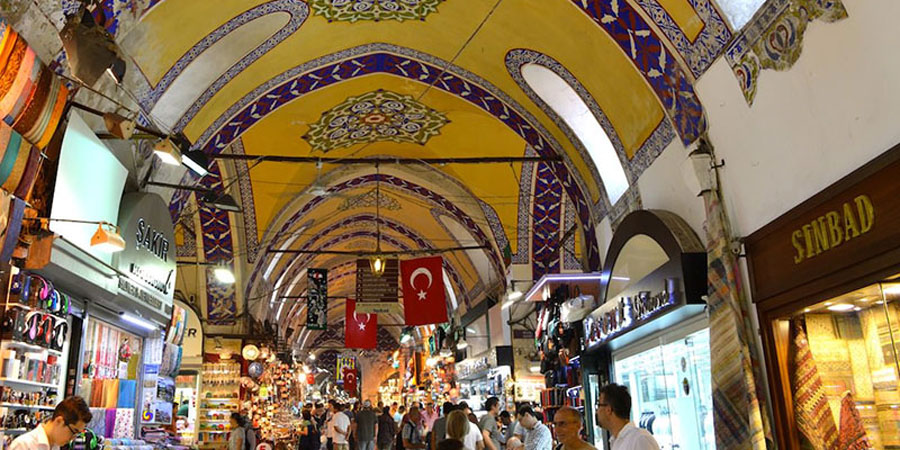 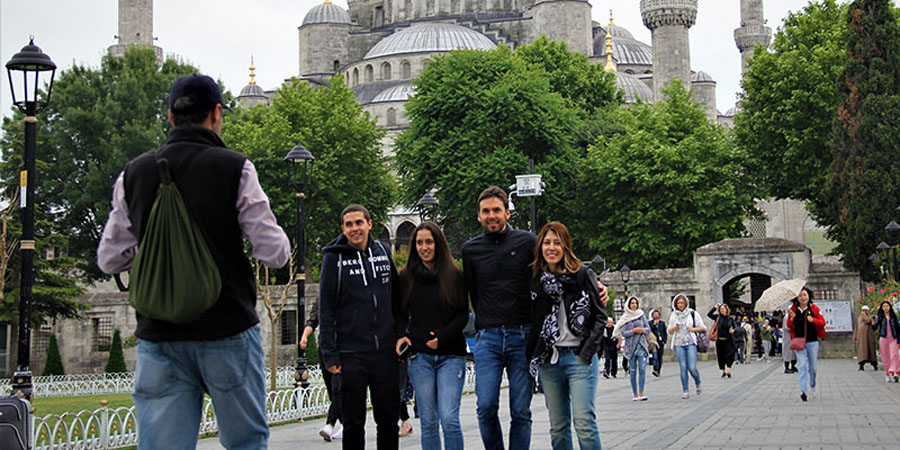 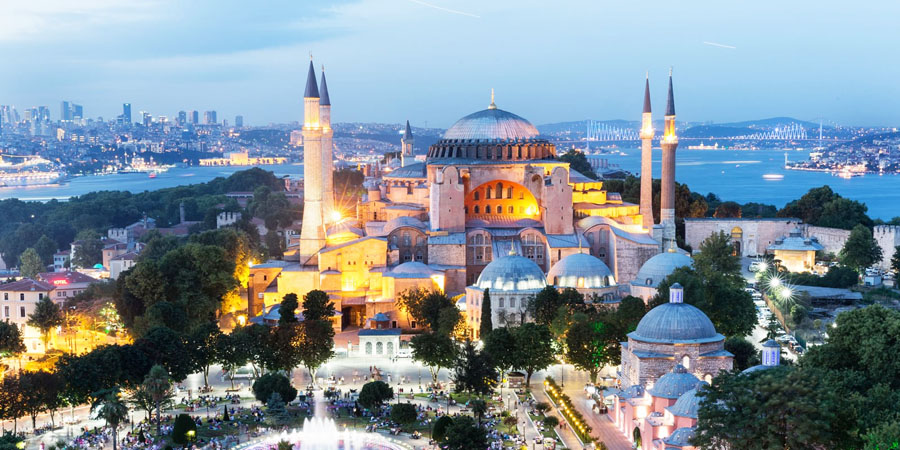 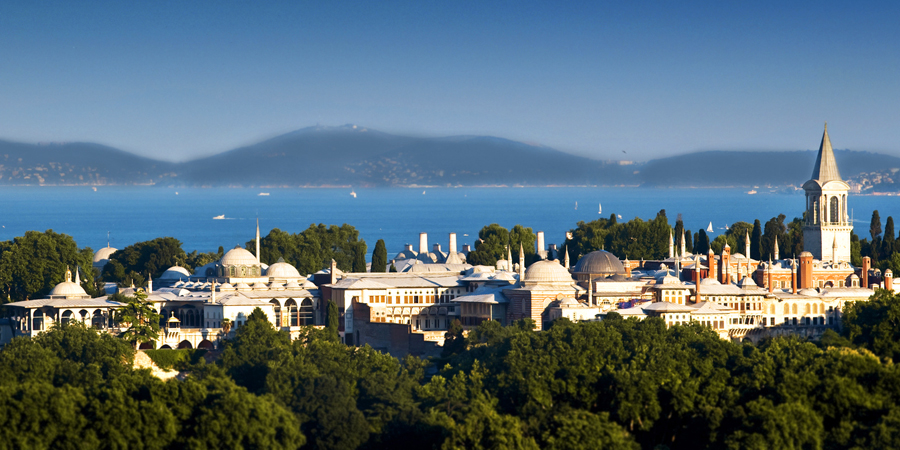