Day Trip to Edirne from Istanbul

Founded by the Roman Emperor Hadrian in 125 AD and the second capital of the Ottoman Empire, Edirne is an important gateway between Europe and the East. See landmarks including Eski Cami (Old Mosque), Üç Serefeli Cami with its four distinctive minarets, and Sinan’s masterpiece Selimiye Mosque.

We also visit to famous Orient Express train statin next to Lausanne monument which was converted into Faculty of Fine Arts of Trakya University.

AfterWards we are going to see ruins of lost Ottoman Palace of Edirne.

We are going to continue to Justice Pavilion which was Erected in 1561 by Suleiman the Magnificent.

Then we will have a lunch with a great view of Meric River and Bridge.

After the lunch we are goint to visit to Beyazit Complex Health Museum (Turkish darüşşifa, "hospital, medical center").

Next we Will stop by Selimiye, the largest mosque of whole Turkey which was constructed by great arthitect Sinan in 1569.

We are going to visit to historical Covered Bazaar of Edirne before Steat 8elimiye mosque returning to Istanbul. 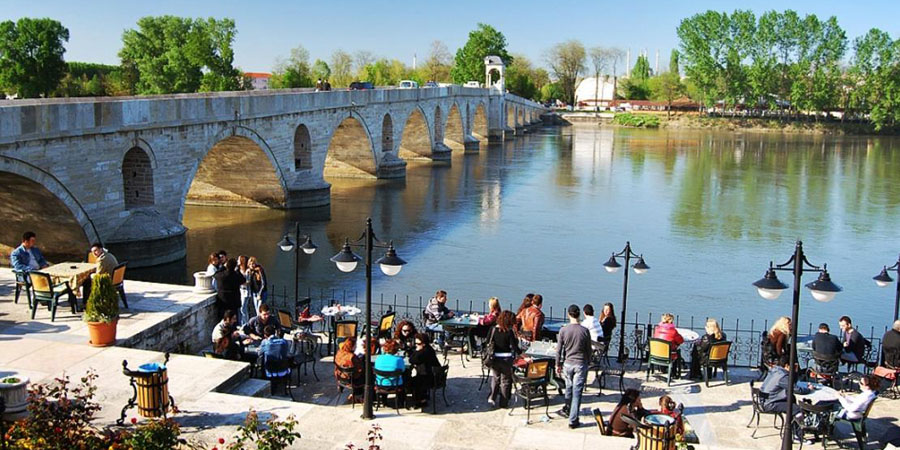 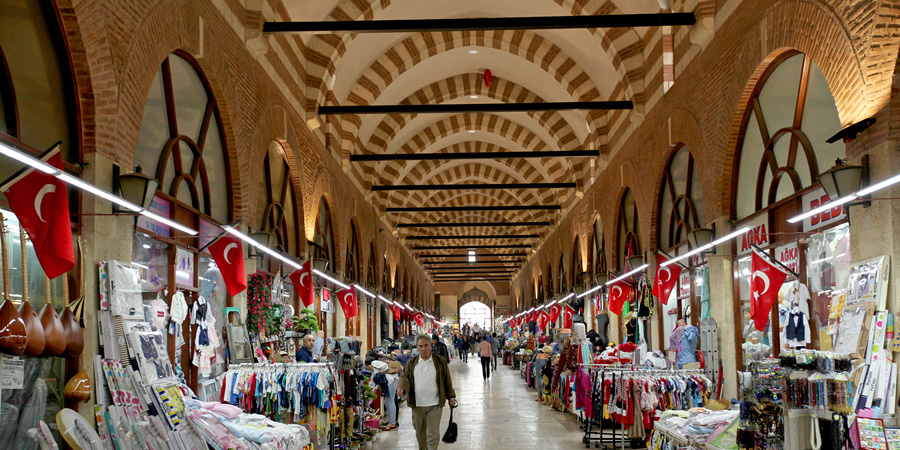 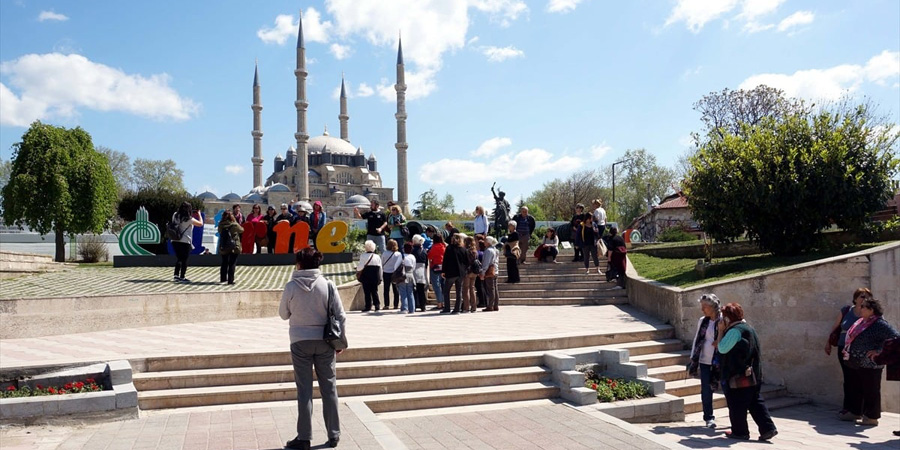 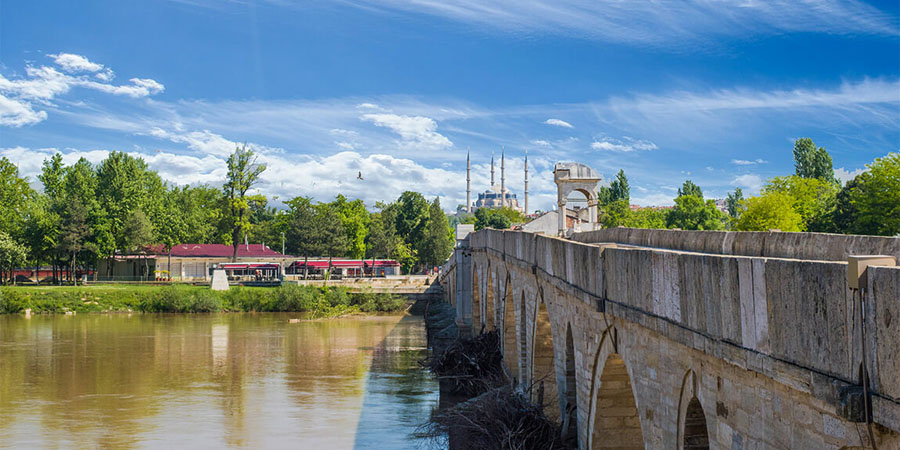 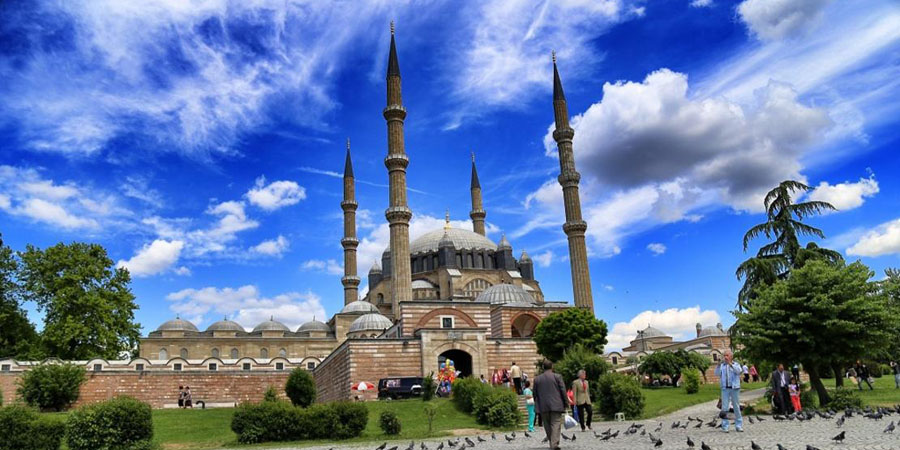 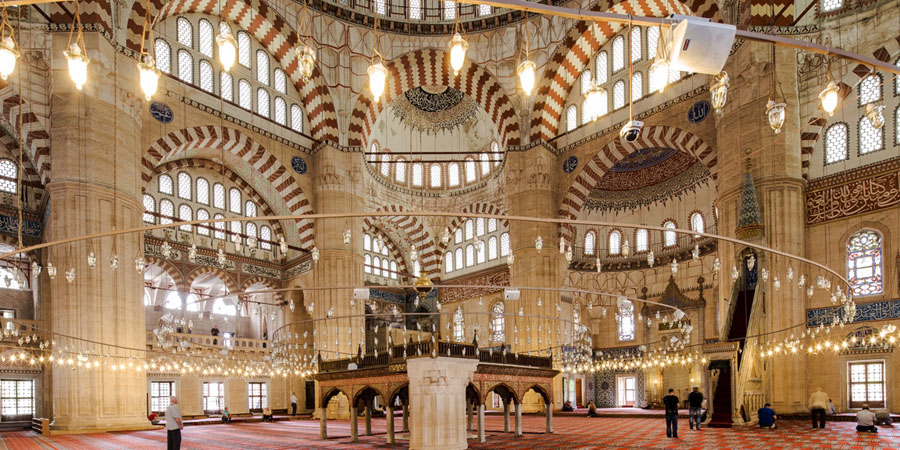